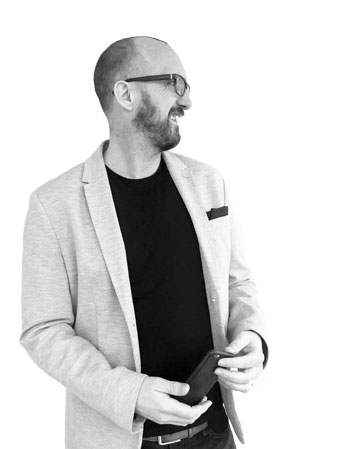 Peter, it’s when people stop talking about you

that you should worry

Footie fans are walking to get men talking

At the start of the 2017/18 football season, Fulham fanatic Lee Adams got a group of blokes together with one shared goal: to walk from Craven Cottage to Reading’s Madejski Stadium, raising crucial funds and awareness for CALM along the way.

The knock-on effect in the Fulham community was incredible, so much so that the group decided they had to do it all again. Except, this time, it’s bigger: more walkers, more talkers, more miles.

To mark Fulham’s last away game of the season, a group of fans will set off from Craven Cottage and walk the 113 mile journey to their game against Birmingham City.  Meet some of the #Fulham2BirminghamWalk team…

“As an avid supporter of CALM this new challenge comes from a plan I had before the first Reading walk. Our last away match is 113 miles from Fulham to Birmingham and I really fancied making this happen. Taking on this distance is a test of your metal strength, physical strength and self-motivation. Doing this will get the amazing things CALM does noticed in a way which will hopefully inspire the entire football family. 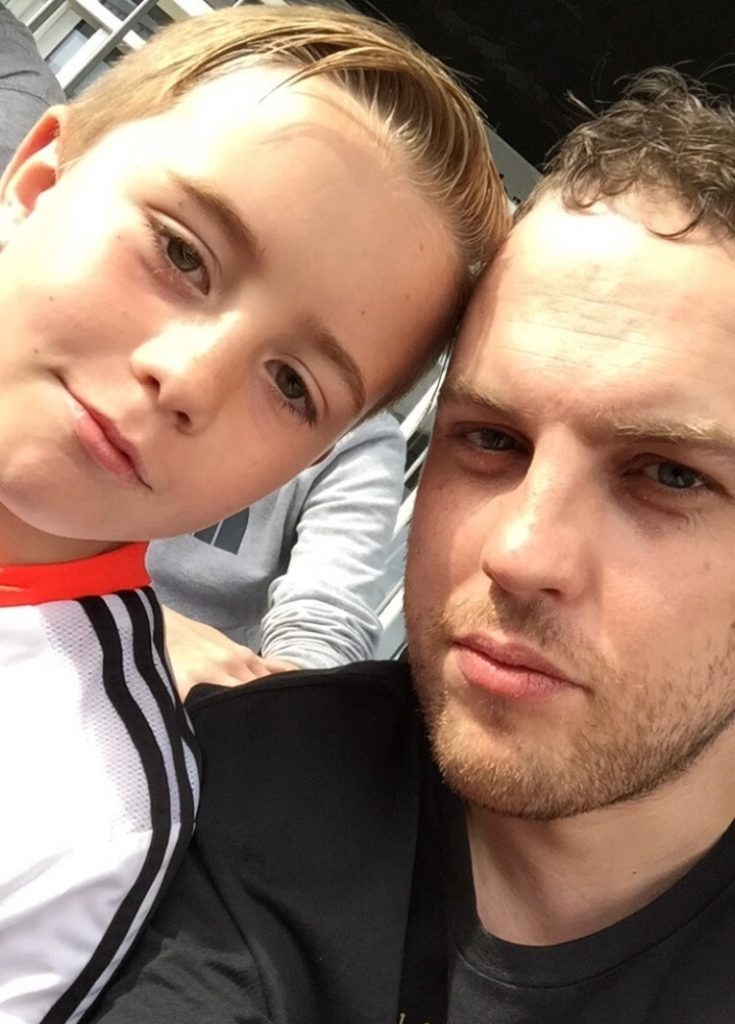 Lee and his son, Billy, at a Fulham match

“It’s going to be hard but I’m proud to be walking with an amazing group of Fulham fans who each have their own reasons for getting involved, by sharing our stories others have supported what we are doing and the momentum is building.

This is my third season supporting CALM. The charity is very close to my heart as I have struggled with life. When I needed someone to talk to I didn’t want to put it on to family or friends as they wouldn’t have taken it seriously. I needed someone that didn’t know me, someone that was there and understood.”

“We’ll cover the equivalent distance of four and a half marathons in around 3 days. I’m reasonably fit and in shape for a 43 year old, but other than my normal routine the furthest I have walked since the Reading adventure is probably to the pub! I have a plan in place to make sure I am in peak condition – just need to stick to it.” 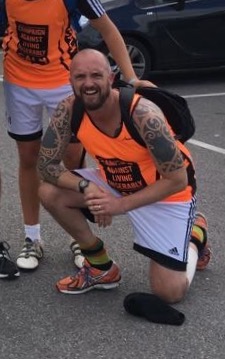 Peter on a previous walk for CALM

“When I was 18 years old in my first real job I used to sit next to Lee’s Dad, Bob Adams. I actually invited Lee and his brother along with their Dad to their first Fulham match, it was a glamour game, Fulham v Barnet in Division 3 back in 1993, so you could say it’s my fault that Lee is now part of the Fulham family and we’ve remained in touch ever since.

Having seen the impact suicide and mental illness has on those affected and those it leaves behind, I wanted to get my voice heard and let people know it is okay to feel vulnerable and that there’s somewhere you can go when you need help.”

“I was inspired by Lee and his cycling to Fulham away games. Lee’s an inspiration, passionate about the subject and slightly infectious. I followed and messaged on Twitter, then when it felt right, I said I would join him in the Reading Walk.

The Birmingham walk in May will be fired by adrenaline, like our previous walk, but it is also easier than the training in that you have others around you to talk to.” 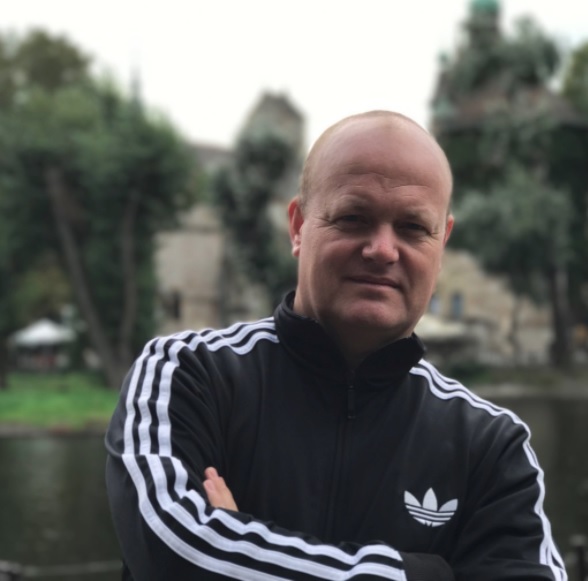 “We each have different stories and reasons why we want to do this. The statistics around male suicide are sad, but the good work CALM do needs to be promoted.”

A glorious example of the strength of the CALM family, Johnny heard Lee talking on BBC 606 and was inspired to do his own walk. As a Reading fan, he decided to walk from Reading to Fulham – and he challenged Lee to join him.

“I have had issues with my mental health and I know family and friends that have been affected by mental illness and suicide. I’ve always wanted to make a difference. When I saw Lee Adams and the Fulham fans walk to our ground at start of the season I thought it was an amazing thing to do.” 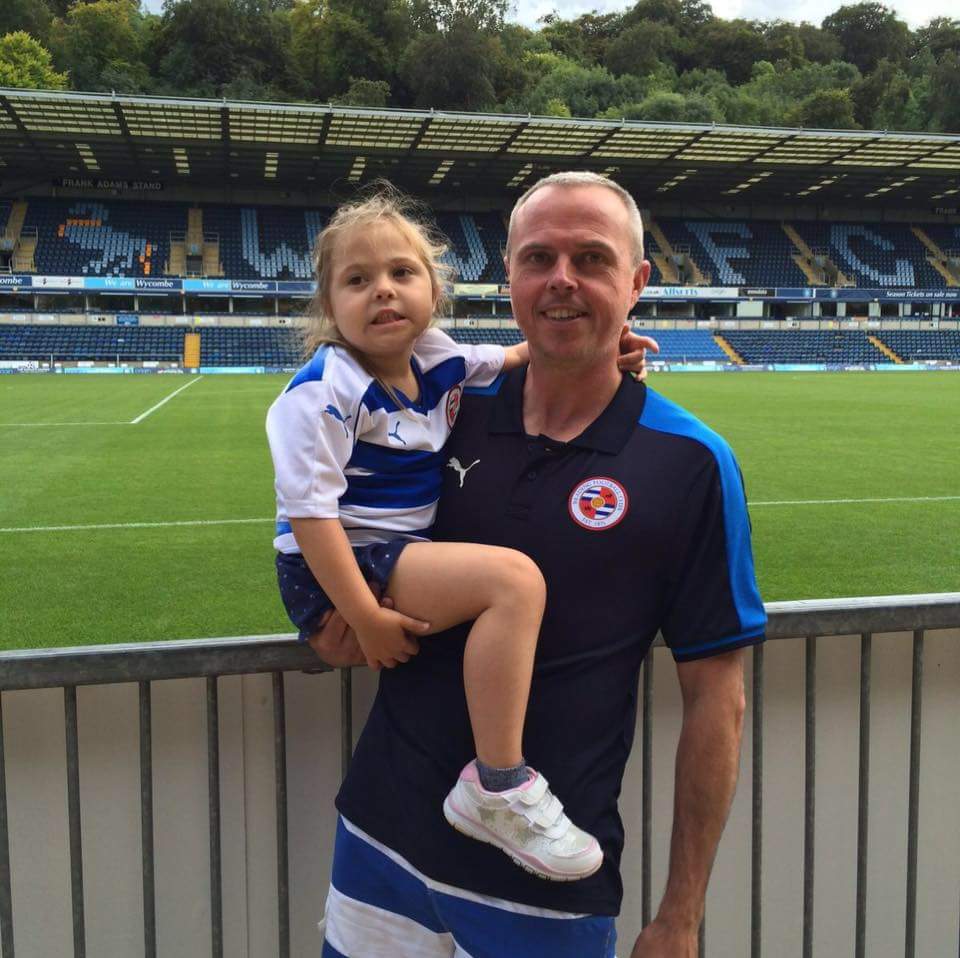 Johnny with his daughter, Lily Anna.

“I’m a massive Reading fan. I thought ‘hang on a minute, us Reading fans can’t be outdone by that lot from Fulham’. So I got in touch with Lee and the whole project has snowballed from there. I’m flying over to England from Ireland on Monday 9th April to walk overnight from Reading to Fulham before the game there the next day. We leave the Madjeski Stadium at 8pm. Lee and a few others are walking with me.

“With Reading’s season being so poor, I’ve no idea how the game will go. I just hope I’m in one piece to watch it and grab a beer. Perhaps this walk might inspire us to a glorious win, who knows?!”

You can donate to Johnny’s walk from Reading to Fulham here.

Check out more of the lads stories at footballfans4calm.wordpress.com

If you or your friend are in need of immediate help, CALM’s helpline and webchat are open 5pm to midnight every day 0800 58 58 58.

Show more comments
Be the first to comment on this story!
Thank you for joining the conversation. All comments are moderated before publication, so it might be a few hours before your reply appears here.
Thank you for your comment. It has been submitted for moderation and will appear here as soon as we have been able to approve it. 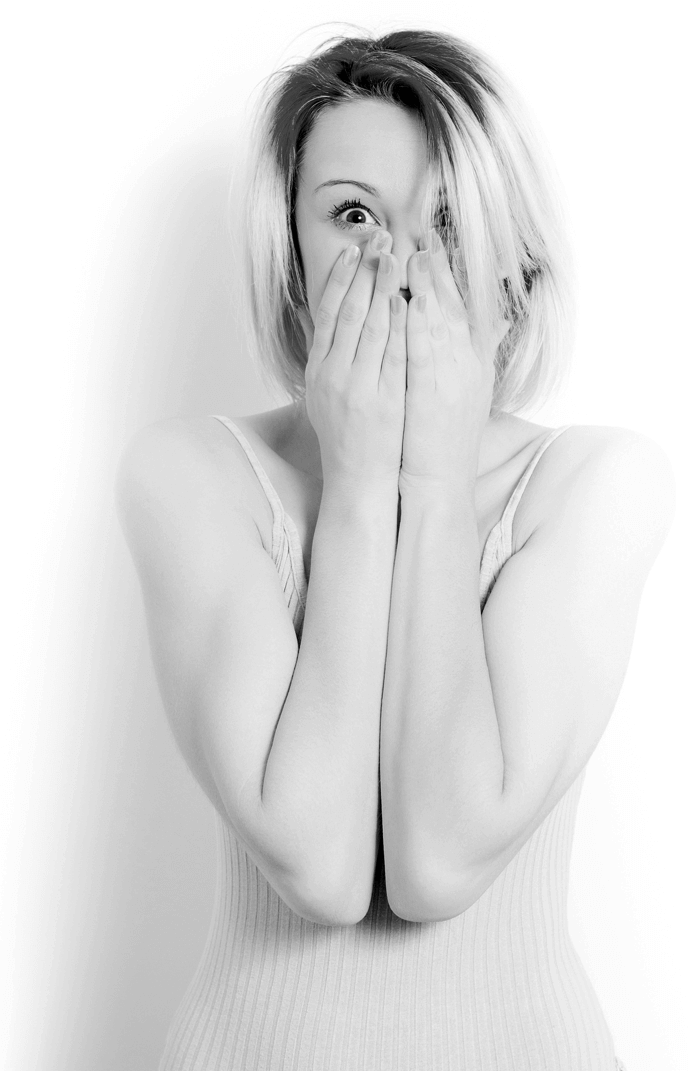 This website uses cookies to ensure you get the best experience browsing our site. You can learn more here.